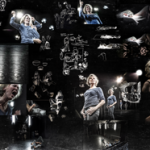 An experiment on how it is possible to adapt cinematographic tools to the theatre? Is it possible to zoom in on an actor or a prop on stage?

We combined our expertise to zoom in on relevant locations, moments, body parts etc. in order to learn when, how and what we wanted to zoom and why. Both the cartoonist Lars Kramhøft and the cinematographer Erik Zappon documented the entire process. 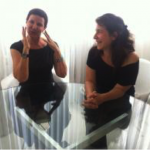 A Danish-Israeli performing arts experiment exploring whether documentary theatre is more ‘trustworthy’ because it is based on memories, and whether the claim “memories are objectively true” is reliable. 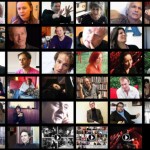