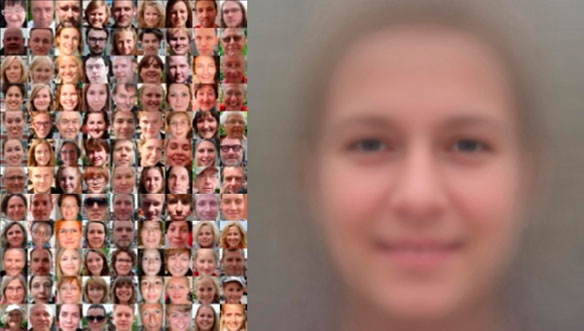 AARHUS ANSIGTET / THE FACE OF AARHUS is the result of the international performing arts – experiment ALL THE PEOPLE IN MY CITY, Laboratoriet at Entré Scenen, 2011.

22.06. 2011  AARHUS ANSIGTET / THE FACE OF AARHUS
is revealed on  on a large schreen on Bispetorv,-the largest central place of Aarhus.

Behind the experiment were 3-5 theatre and performance artists.

The artists of the artistic board were:

The artists were responsible for developing the idea of AarhusAnsigtet/The Face of Aarhus that made it possible to involve the whole of central Aarhus, and they collaborated, democratically in the realization of the idea.

“We wanted to reach and involve ALL the citizen of Aarhus, making the art of theatre and performance clear and tangible to all. The experiment touches audiences that don’t normally go to the theatre,  raising their interest and curiosity.
A consciousness of being common citizens in the city was created and renewed. The people of Aarhus were confirmed in their belonging to the city as a frame of references”
(Isabelle Reynaud, member of the artistic board, june 2011)

“We want to create The Face of Aarhus, from the faces of as many Aarhus citizens as possible…Often, metaphorically, you say that the city has a face — but you never know which one it is, except the face of the prince or the mayor, or an important political person, or a hero.
With The Face of Aarhus we are attempting something more democratic. It’s  the ideal sum of the different faces of Aarhus citizens. You could say it is a kind of ‘Collection’.
You donate your face like you donate your blood.” ( Jean-Francois Peyret and David Fischer, member of the artistic board, may 2011)