We zoom in, walk in slow motion, speed up and focus on the lives of 3 women.

The life-threads of these 3 women’s are woven into each other – in a historical and global perspective. 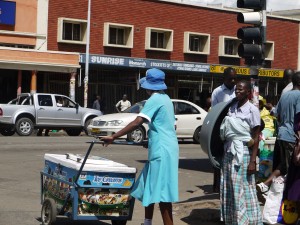 “What on earth should we learn from them?” This is the question we seek to answer through an artistic project between Asia, Africa and Europe. We challenge each our own expectations and perceptions by facing 3 strong women who WANT life.

Their life-threads are woven into each other in a joint narrative that is put into a historic and global perspective.

For a wide audience on three continents, we create three theatrical filmic performances, crossing and meeting in the real and virtual world. They will hopefully take place in 2014/2015 in theatres in Denmark, China and Zimbabwe as well as in the Women’s museum in Aarhus and in the Women’s University in Harare.

The purpose is further development and exchange of professional skills. We learn from each other’s cultural and artistic expression, methods and cross-aesthetic professionalism.

This includes inviting the Zimbabwean filmmaker, author and theater woman TSITSI DANGAREMBGA and the chinese filmmaker  and author YINGLI MA into the project. 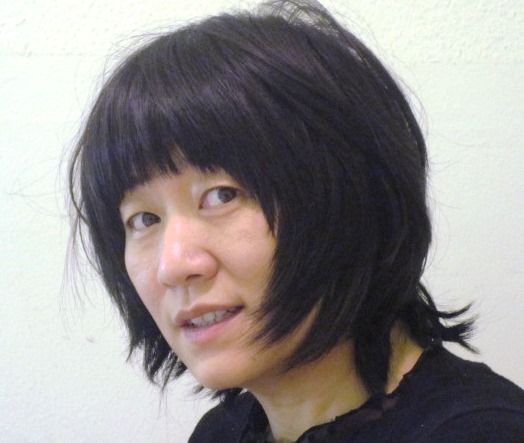 Performances – A scenic-filmic story, a live museum-performance about 3 global sisters. Who are “ordinary women”, not actors.
One from Asia, one from Africa and one from Europe: PERNILLE, a chinese woman and BABRAH.
They are born the same year, the same season, summer 1966, but on separate continents. 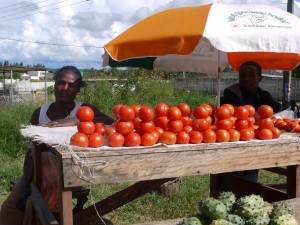 All three of them experienced difficult times in their lives. They either survived a very bad illness, or lost a child or a husband, were involved in a war or were abused. Babrah, Pernille and the chinese woman lived on and appreciate life more – THEY CHOOSE AND WANT LIFE.

The structure of the performances is based on the year 1966 respectively in Denmark, Zimbabwe and China – the historical, political, geographical highlights of each country (historical sources and family histories). In this way, threads of their lives are woven together and illustrated through selected themes. Each of the three women the story is based on – is on stage in their own local women’s museum and theatre. With her on stage, each woman has two representatives from her global sisters. In Zimbabwe it is a Chinese and a Danish woman (who live in Zimbabwe), in China it is a Zimbabwean and a Danish woman (who live in China) and in Denmark it is a Zimbabwean and a Chinese woman (who live in Denmark). The lives of the two others are represented through documentary videos, directed by local filmmakers, all in original language and translated live on stage by the respective representatives.

The theatrical stories are told through words, actions, images, movies and webcam in an

interactive form. The staging will be influenced by the staging tradition of each country. It becomes concrete and sensual through the involvement of smell, sounds, visuals, taste and touch.

The two documentary films about the two other global sisters not who are not on stage, are in the original language and translated simultaneously on the stage by the two representatives. We zoom in, go in slow motion, speed up, sharpen and contrast on three women’s lives.

The stage set is created in a space in a local museum and theatre, and consists of large screens for simultaneous, virtual ‘live-links’ as well as film, pictures, props and objects from the three different countries. They will be different in the three set designs depending on the technical- and it–infrastructure. In Denmark Triplets will become a high-tech visual performance. In Zimbabwe and China we will not use the same demanding technical set-up in order to be able to perform TRIPLETS in the countryside as well as in the city to reach as many people as possible.

We believe in the meeting! We believe that the meeting – through shared fates – is the direct path to understanding between cultures and continents. We believe in openness and that openness creates understanding, sympathy and desire to treat each other with positive and wondering eyes. We want to awake the curiosity towards our global fellow citizens and see ourselves in relation to them – similarities and differences.

During our research trip in spring 2012 to Zimbabwe , we found our  Zimbabwean leading lady and met – among others – our collaborators and film- and theatre -director. We are now in the preparing of our Research trip to Bejjing  in order  to begin our work with the chinese film- and theatre directors and to find our female chinese protagonist.

At the moment we are in contact with the Women’s museum in  Aarhus and the Women’s University in Harare, as well as theatres in Denmark and China. All interested and possible staging places for TRIPLETS in 2014/2015.