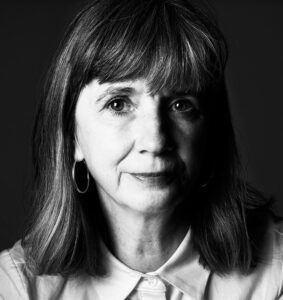 But! “No lived life can be reproduced accurately and historically accurate. Memories take place in a space between people“

Carbon works on intercepting tendencies in society and on visualizing them in a dramatic form.The name of the  association Carbon, theatre-installation  refers to carbon – the condition of life and hereby the elementary building blocks of the universe.  With the method ‘carbon14’ it is scientifically possible to define an event in time, to conform life to the passage of time.